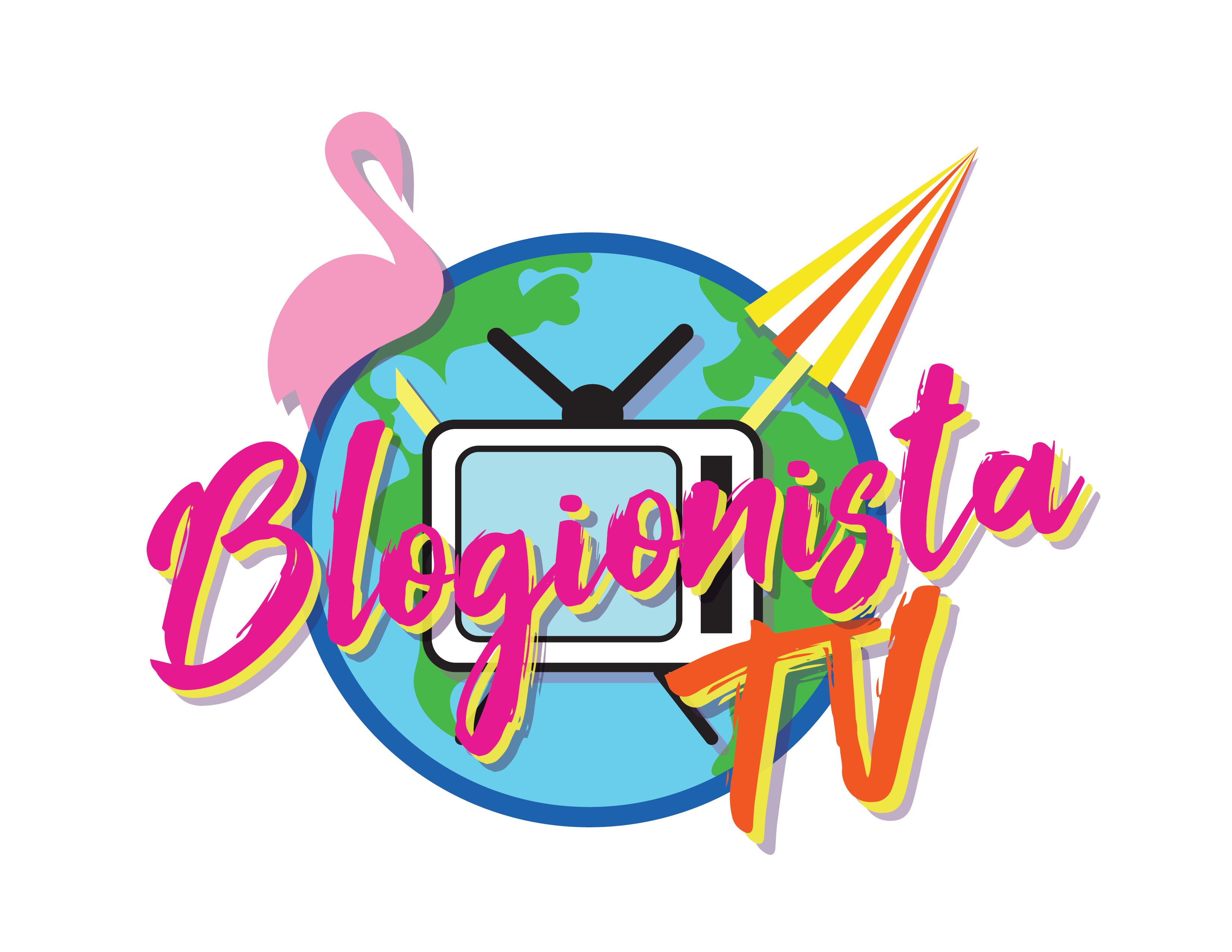 The 50 Eggs franchise is truly expanding and I had the opportunity to dine at one of their restaurants here in Miami. Although, this was not my first time dining with them I truly enjoyed it the second time around. I arrived at Yardbird Southern Table and Bar during their lunch hour around 1:00 pm. The hostess kindly escorted me and my guest to our table and from there we began to look over our menus.

Shortly after being seated and going over a few items on the menu we were greeted by our server. He of course recommended a few appetizers that were some of his personal favorites that we should try on the menu. We went on to try one of his recommendations that turned out to be fantastic. We started with the crispy chicken biscuits, which are from what I’ve heard “one of their most popular appetizers on the menu.” They certainly did not lie, the chicken biscuits were so crisp and tender ripping apart with each bite so gently. I was told by the server that their chicken is marinated in seasonings for about 24 hours and it honestly tasted as if it was. Not only was the chicken crisp but, it was topped with Yardbirds fluffy, buttery biscuits.

Next, it’s time to try out their entrees. I was stuck between their chicken n’ waffles n’ watermelon or their short rib and mashed potatoes. I decided to go with they chicken and waffles since that’s their most popular entree. Their crispy fried chicken was seasoned to perfection, which is the same opinion I had about their chicken and biscuits. It comes honey hot sauce, chilled spiced watermelon and their waffles are made with sharp cheddar cheese and bourbon maple syrup to top everything off. I went ahead and dug in, I started by pouring their bourbon syrup on my waffle and boy can you can really taste that bourbon but, not the the point where it’s overbearing. Between their cheesy and yet sweet waffles, their crispy chicken and the syrup it was an eruption of flavor combinations that I throughly enjoyed.

With my entree I ordered a side of Marconi and cheese. The Mac and cheese was not one of my favorites in all honestly. it might be because I like my Mac and cheese extremely cheesy with the crispy cheesy layer on top. Their Mac and cheese wasn’t horrible but, it wasn’t great either. My guests ordered their shrimp and grits. I’m allergic to shellfish so I could not try it and my guest stated that this dish wasn’t one of her favorites. She mentioned that the grits were a bit grainy and the shrimp didn’t taste that seasoned. Although, she did like the chicken and waffles after trying my entree. We both enjoyed it and almost finished the entire plate together.

Now for my favorite part of every meal, the dessert. I decided to go with their Bacon butterscotch cake since it was an item that the server told me that they just brought back to the menu. The ice cream is infused with bourbon just like the syrup that was paired with the chicken and waffles. The cake was just right! It had the perfect amount of icing and it wasn’t too sweet just how I like my desserts. I ate some of the ice cream and cake separate, eating both together would probably put me in a sugar coma. I also had a bite of the bacon that was served with the dessert and it actually added that salty taste that paired well with the sweet and savory cake. Now lets move on to my final thoughts. For starters, I love Yardbirds decor it gives me a rustic yet modern vibe. The customer service was excellent as well from the time we walked in to the time that we left. The chicken and dessert were the best parts of the experience. So, out of 5 stars I would give Yardbird a 4. The dessert is what honestly made me come to that decision. When dining I look at customer service, the atmosphere of the restaurant and of course the quality of the food. It would have been a perfect 5 but, the Mac and cheese as well as the shrimp and grits kind of lowered the score.

All in all this is for sure a place that I would return to, to try various menu items. If you’re looking to book a reservation with them be sure to click on their information that I’ve listed below.

All Sales Are Final and Cannot Be Refunded Dismiss